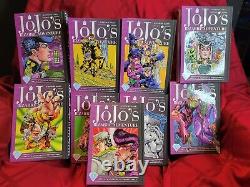 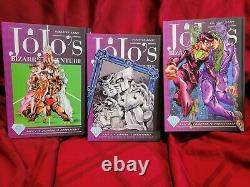 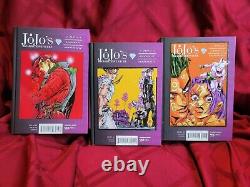 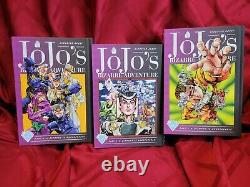 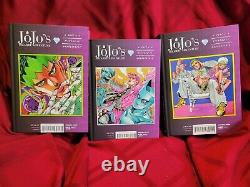 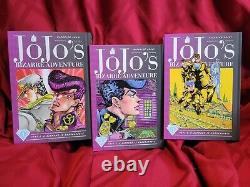 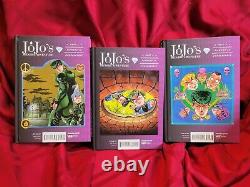 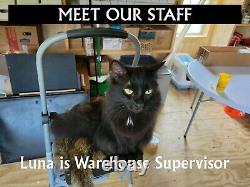 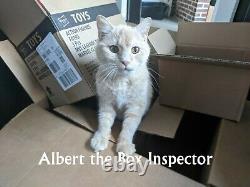 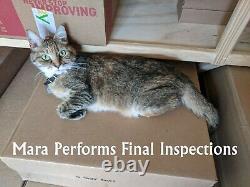 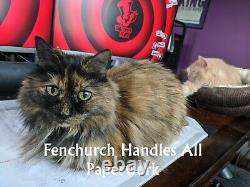 PART 4: DIAMOND IS UNBREAKABLE. JoJo's Bizarre Adventure Part 4: Diamond is Unbreakable manga features story and art by Hirohiko Araki. In April 1999, Jotaro Kujo travels to a town in Japan called Morioh to find a young man named Josuke Higashikata, the secret love child of his grandfather, Joseph Joestar. Upon finding him, Jotaro is surprised to learn that Josuke also possesses a Stand.

After their strange meeting, the pair team up to investigate the town's proliferation of unusual Stands! Jotaro Kujo discovers a lead on the stolen bow and arrow, but is it too late to stop the thief? While Jotaro is investigating that lead, Josuke Higashikata and Koichi Hirose find a new ally in.

The bully wants to mend his ways after the death of his brother, and the first step is going to school with Jotaro and Koichi. Plus, Yukako Yamagishi enters the scene, and she's got love on her mind and anger in her heart. Will Koichi survive his first brush with true love? Let's go eat some Italian food! Josuke and the gang find themselves in hot water in a brand-new Italian restaurant thanks to its overly aggressive chef.

Is he an enemy Stand user or just a foodie gone off the deep end? Plus, Josuke discovers that someone has been spying on every known Stand user in Morioh right before his absentee father, Joseph Joestar, comes to town, and the gang has to contend with Rohan Kishibe, a local mangaka who is a really bizarre individual!

Rohan Kishibe is a madman! The incredibly talented comics artist is not just a popular mangaka but also a Stand user!

What's the secret of Rohan's Stand? And will Koichi Hirose survive his encounter with Rohan, or will Josuke Higashikata and Shining Diamond have to figure out some way to save the day once again? Yoshikage Kira's true identity is revealed!

The serial killer lurks around Morioh, killing as he pleases and enjoying a quiet life. But his secretive existence is slowly but surely coming to light, and soon he'll be forced to pay for his sins. Can Kira evade detection, avoid capture and live to kill again? Yukako Yamagishi still loves Koichi Hirose, despite how their last rendezvous turned out! She's so desperate for his love that she may make a drastic decision in order to win his heart-a decision that could have disastrous consequences when a new Stand appears! Is this an enemy Stand, or is it going to help her in her quest? Josuke's bizarre adventure reaches new heights! Who is this person who claims to be an alien? Did Rohan really witness a grisly murder in a tunnel on the highway? Has Yoshikage Kira finally met his match after all these years-and is it a cat or a plant? Morioh is as chaotic as ever! What kind of weirdo lives on a transmission tower? An all-new enemy Stand attempts to trap, outwit and eliminate Josuke Higashikata and Okuyasu Nijimura, but Shining Diamond is a formidable foe! Then, the battle for Morioh turns personal when Koichi disappears. What else does this new enemy have in mind for the gang?

Plus, Yoshikage Kira is still hiding, biding his time, eager to take another life. Josuke, Koichi, Okuyasu, Jotaro, Rohan and their newfound friends have been searching Morioh for any trace of the serial killer and Stand user Yoshikage Kira. After much effort and many battles against enemy Stands, they've found their prey! But does Kira have the upper hand after all? Witness the final battle of Yoshikage Kira and Josuke Higashikata, as Deadly Queen and Shining Diamond go head-to-head!

This comes from a collection that is well cared for and carefully stored in a clean, smoke free home. Thank you for looking at my item. If you have a moment, please check out the other great things I've currently got listed.. Your avatar is a handsome cat. You are a person of good taste.

Yes, that's Albert and he's a handsome gentleman cat of 14 years. He is a kind and furry overlord. Will you please hold an item for me until I get paid next week? I'm sorry, but no. Albert likes high priced cat food and I hate to disappoint him. You list a lot of anime. Can I ask you something else? Thanks to the pandemic I've got plenty of time on my hands. I work as an actor so I'm definitely not considered an essential worker.

I'm more than happy to carry on a conversation about movies, anime, the magnificence of Albert the cat and pretty much anything else that sparks my interest. Do you have something else to say? Please take care of yourself and your family during this pandemic. I want you all to come through this while being healthy and happy. This item is in the category "Collectibles\Comic Books & Memorabilia\Manga & Asian Comics\Single Volumes".